Purpose of the church (1) 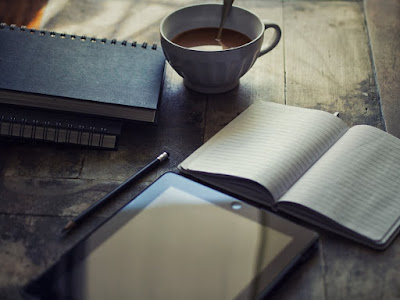 For quite some time I have been toiling with the idea of writing a blog series about Ephesians 4:11-13. That is a section in the Bible which describes (briefly but powerfully) the purpose of the church.

I kept postponing it for several reasons. First of all, because I do not want to give the impression that I have answers to the problems and issues our churches are facing today. Secondly, because writing such a series involves the unveiling of some weak spots (and that's putting it mildly) in our church 'system'. And thirdly, because I honestly have not experienced yet how a church should function properly. Nevertheless, I have decided to take a fresh look on the way we 'play church'.

The church is of great importance in society, more than we might dare to believe ourselves. This was the outcome of a research by the Central Bureau of Statistics (CBS) which was published in The Netherlands about a year ago. I quote:

"Religion is an important factor in society. Religious alliance is often associated with participation in society, such as helping others, the commitment of volunteers, giving to charities and voting in elections (Bekkers and Schuyt , 2010; The Heart, 2014; Putnam and Campbell, 2012; Schmeets, 2015). Most often, religious persons are more involved in society than non-religious .... Religion also promotes well-being, weekly visitors to religious services tend to be more happy and satisfied than those who are less likely to attend a service (Coumans, 2014). "

There is, and always has been, quite some criticism towards the church and perhaps Christians are some of their own worst critics. But let's not forget that the more drama and turmoil we experience on earth, the greater the need will be for security, safety and a hopeful future. I think that we as a church (also called the Body of Christ) should be recognizable more than ever before, for example as bearers of light in darkness, as peacekeepers in times of war and as messengers of love in the midst of violence.

I hope you will read along and as always, your comments are very valuable to me and a welcome addition to the blog posts.