Give me a J 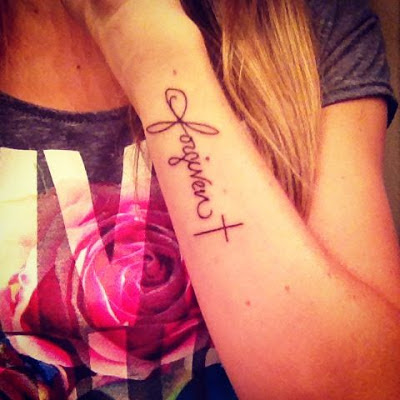 In my Bible alphabet blog series J stands for Jesus.

Jesus is the Son of God who came to earth as a man. His birth was announced by an angel who visited his mother Mary: You will conceive and give birth to a son, and you are to call him Jesus (Luke 1:31).

Now, the angel of course did not speak to Mary in English. The name Jesus is therefore derived from the Hebrew Yeshua which means the Lord is salvation.

When Jesus was about thirty years old, he moved from Nazareth to Capernaum (the remains of that town can still be found in Israel) and from that time on Jesus began to preach, “Repent, for the kingdom of heaven has come near.” (Matthew 4:17).

During His earthly sojourn Jesus only did what He saw the Father doing. In John 5:19 it is written like this, the Son can do nothing by himself; he can do only what he sees his Father doing, because whatever the Father does the Son also does. So, what did Jesus do? He traveled around, talked about the Kingdom, testified about the truth, forgave people their sins, healed those who were sick and even raised people, who had died prematurely, from the dead.

Jesus came to earth to set mankind free from sin by giving His life, His blood (Revelation 1: 5). He was tortured, crucified and killed. After three days He rose from the grave. He not only overcame sin but also death!

If this is true, why (why, why) then is our world still so full of sin, destruction, sorrow and death? Because every human being must use his or her free will to make a conscious dicision to believe in Jesus and so receive forgiveness, victory and freedom. Who is it that overcomes the world? Only the one who believes that Jesus is the Son of God (1 John 5: 5).